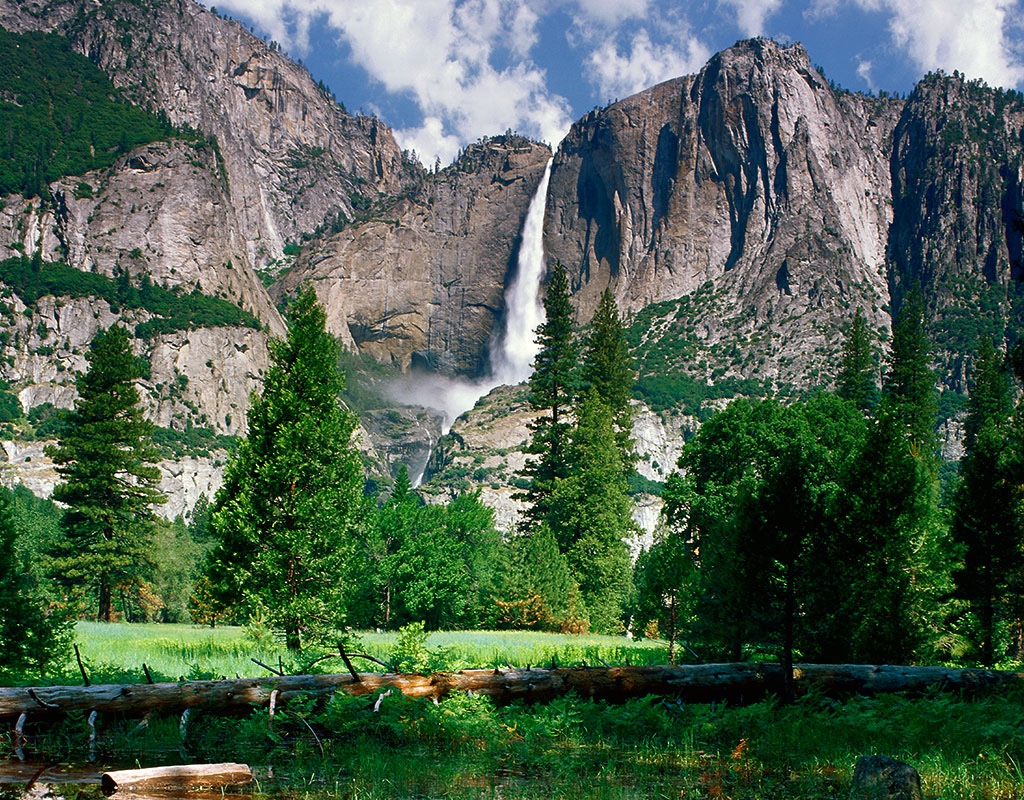 The NPS is an operating unit of the United States Department of the Interior. The agency is charged with a dual role of preserving the ecological and historical integrity of the places entrusted to its management while also making them available and accessible for public use and enjoyment.

In 2018, the NPS employed approximately 12,363 employees who oversaw 419 units, of which 62 were designated national parks.

If you can see a video on the cover you are seeing highlights from a 2016 Transboundary Workshop at Glacier National Park.